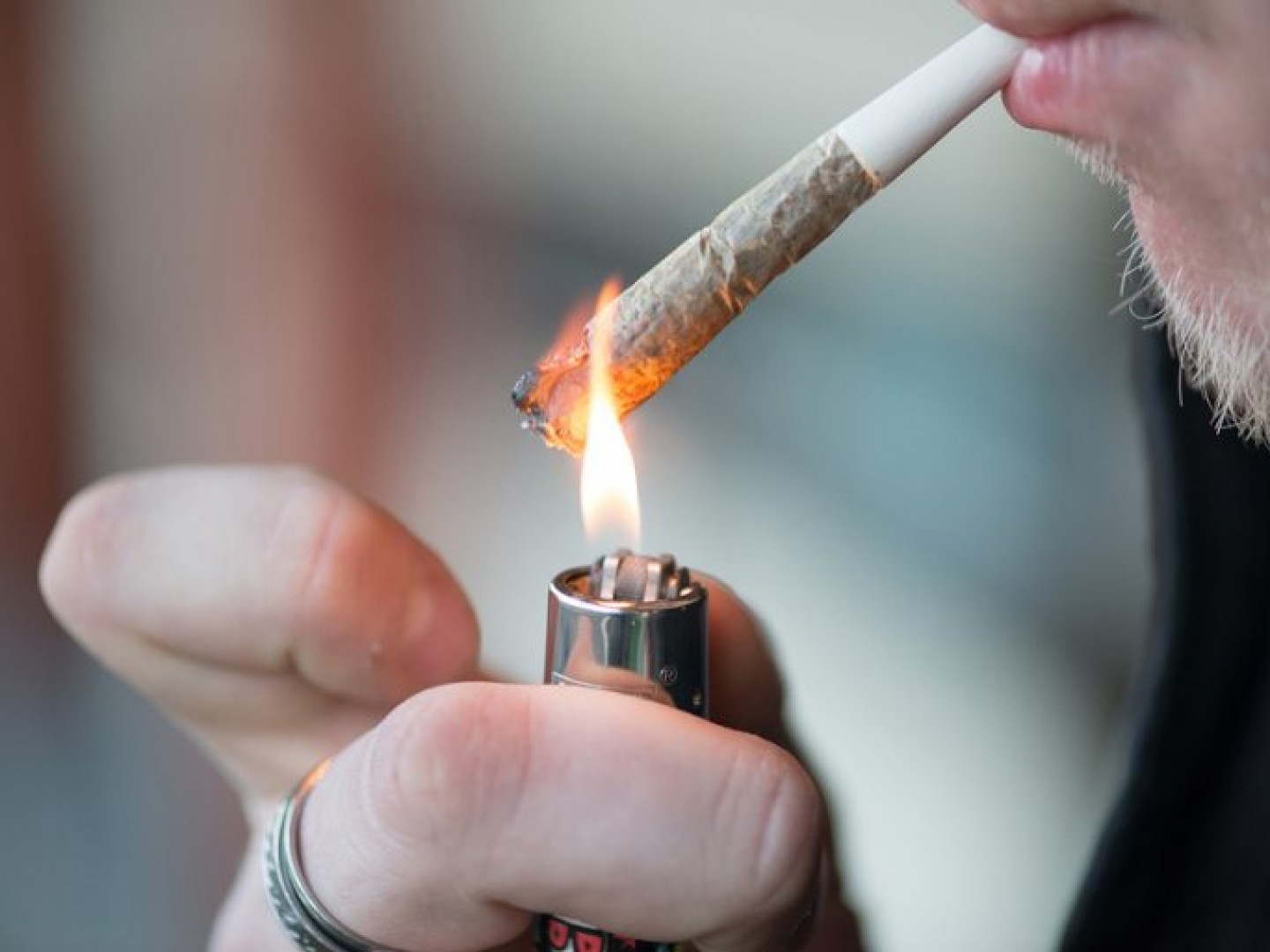 Marijuana also known as: pot, ganja, weed, grass, cannabis and dope is usually rolled into cigarette form and smoked (joint), smoked through a water pipe (bong) or even rolled into a cigar (blunt). Occasionally, it is brewed as tea or mixed with food, such as brownies. The main active chemical in marijuana is tetrahydrocannabinol (THC), which moves quickly through the bloodstream to act on cannabinoid receptors found in areas of the brain that control memory, concentration, perception and movement.

Intoxication due to cannabis consumption is commonly known as a high, a state in which mental and physical facilities are noticeably altered. Marijuana users experience different highs, which may vary according to potency, dose, chemical composition, method of consumption and setting.

An individual who is addicted to marijuana will display compulsive drug-seeking activities and abuse pot despite the harmful consequences. The short term effects of marijuana include; impaired coordination; skewed sensory and time perception; difficulty concentrating and problem solving; impaired learning and memory; and euphoria. In addition, marijuana is often coined the “gateway drug” as it normalizes and demystifies the concept of drug abuse. This can lead to later usage of more hardcore drugs such as cocaine, meth or heroin.

Long-term users often experience lowered motivation and an impaired ability to function in daily life. Some also experience anxiety, panic attacks, respiratory illnesses and increased heart rate. Though research is not definitive, chronic marijuana use has been linked to mental illness such as anxiety, depression and schizophrenia. Marijuana use also poses a major threat to lung health.

Synthetic Marijuana is often referred to as synthetic cannabis, fake pot, Spice, K2, Bliss, Cowboy Kush and Scooby Snax. Synthetic marijuana is not just one thing. It is a category of over 700 manmade chemicals that have one major thing in common, they interact with the same cell receptors in the brain as THC, the active ingredient in natural cannabis. Although, marijuana and synthetic marijuana share the common ingredient THC, they are very dissimilar and affect the brain receptors differently.

Synthetic marijuana is made from dried chopped up plant material that is then sprayed with chemicals and placed in baggies. When one buys a baggie, they do not know which chemicals they are getting. This drug looks like herbal tobacco or potpourri and is often sold as such. Traditionally, it is smoked or vaped (in liquid form). It is known that the liquid forms of these drugs contain a greater variety of chemicals and may contain traces of synthetic psychedelics.

One of the lures of synthetic marijuana is that it is cheaper, longer lasting and more widely available than other drugs. There is a long list of wide-ranged side effects on those who use synthetic marijuana. These side effects may include the following; anxiety, extreme agitation, elevated heartbeat and blood pressure, vomiting, hallucinations, seizures and even heart attacks. Serious health issues may evolve over time such as; heart palpitations, renal failure, extreme dehydration and death. Synthetic marijuana has been proven to be more dangerous than natural marijuana.

It may take one detoxing from synthetic marijuana abuse up to a week or longer to rid themselves of the chemicals and withdrawal symptoms. The withdrawal period is very uncomfortable with symptoms of diarrhea, vomiting, fatigue and insomnia. Some report that it is more difficult to quit synthetic marijuana than heroin or crack.